For those who desire something a bit different, the Tornado can also be fitted as a floatplane/amphibian or as a motor glider with a longer wing.  Please call us at  (801) 255-3306 to discuss these options.

The Tornado 2 was Titan Aircraft's first 2-seat kit, and three decades later it is the highest selling kit in our Tornado fleet.  With its high quality and superior performance, the . . .

The T-51D Mustang replica incorporates material and systems not commonly found in comparably priced aircraft. A build time of 1600 hours, combined with Titan Aircraft's renowned reputation for high quality products, superior aircraft performance, and outstanding customer support, is sure to . . . 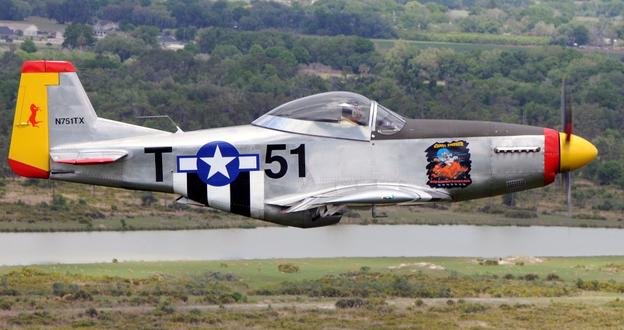 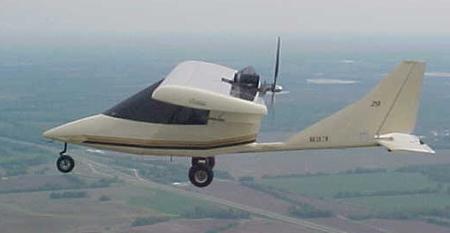 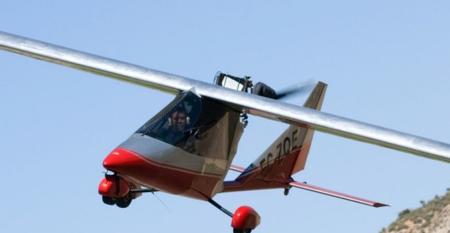 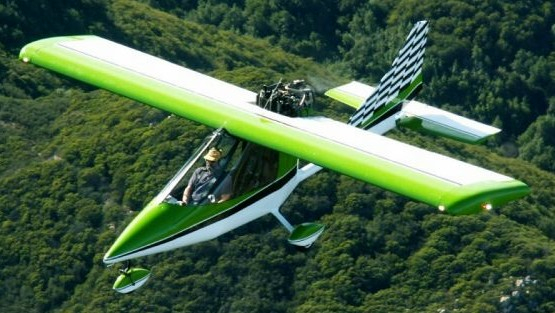 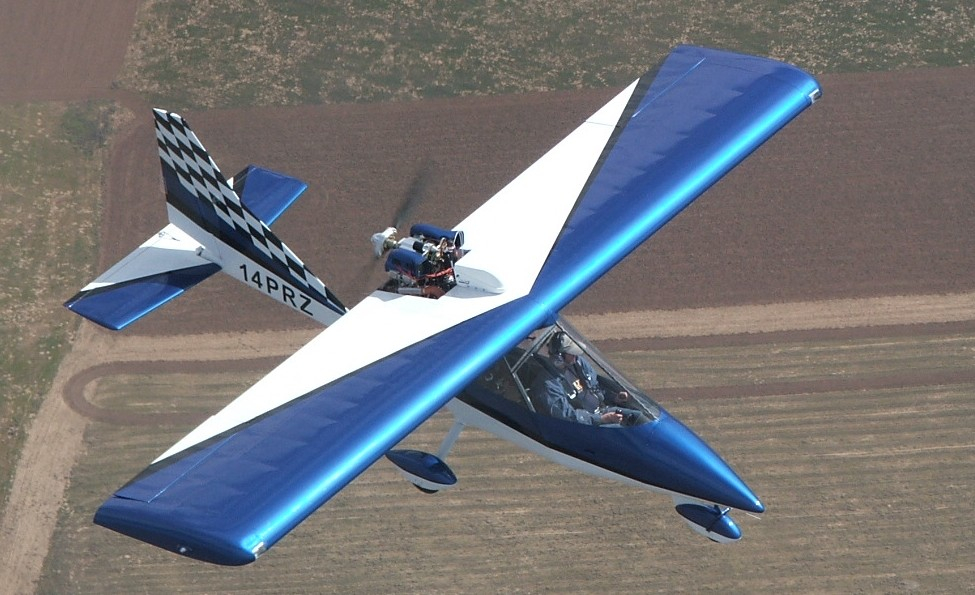 Did you know that most Tornado's can be flown by a Sport Pilot or a Private . . .

The Tornado 2SS (Super Stretch) comes with a longer & taller fuselage, a 33% larger back door, a full size rear seat, and has 4 more inches of headroom over standard Tornado 2.  The kit has . . . 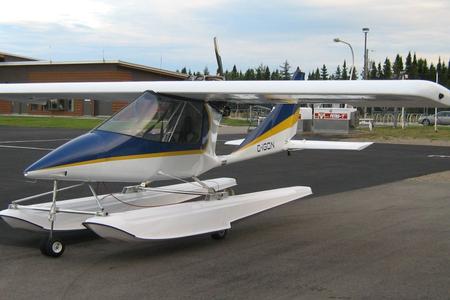 The single seat Tornado I is the first kit that Titan Aircraft produced, and more than three decades later it is revered for its durability and longevity, thanks to an all metal airframe.  With an estimated build time of . . .